Season of the Holidays 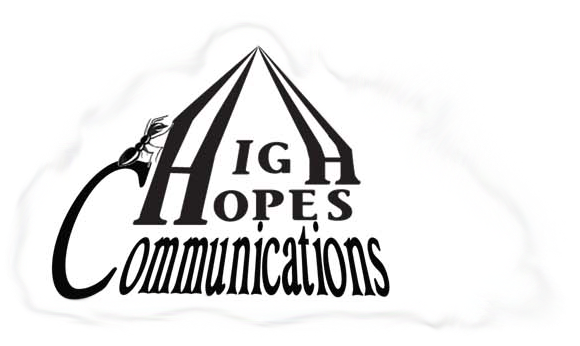 Hello everyone. Last year I printed a rant about the holiday season, first for the December edition of Neighbours of Tuxedo magazine, then on this site. Since it is that time of year again, prepare yourself for rant number two. For those who aren’t familiar with it, it goes something like this. In the last few years, we have gotten so politically correct that we worry about what to say to people in fear of offending them. I have done some studying and came to the conclusion that there are so many holidays being celebrated in December that we, as a multi-cultural country, should be able to use any and all of them equally. Let me show you what I mean

For Christians, and those who just like shopping and evergreen trees, December 25th is Christmas, and if you want the full build up, the four Sundays of Advent take you all the way back to November 29th this year. I won’t even begin to discuss the Twelve Days of Christmas.  However, that is just the beginning.

For instance, all my Jewish friends are currently celebrating Chanukah, which began the evening of December 6th and runs to December 14th. Many Buddhists will celebrate Bodhi Day or Rohatsu, the Day of Enlightenment, on December 8th. In the USA and Canada, Hindus celebrate Pancha Ganapati from December 21st to 25th, while African Americans and Canadians celebrate Kwanzaa from December 26th to January 1st. Some prefer the pagan celebration of Yule, which runs from mid-December to early January. Personally, I kind of like a tradition that involves sitting in front of a warm fire in December.

For the non-conformists, you may choose to celebrate Festivus, an alternative ‘holiday’ on December 23rd originated by the TV series, Seinfeld. Human Rights Day is on December 10th. Snowbirds will be celebrating vacation season by heading to warmer climates. From St. Nicholas’ Day to the Winter Solstice, the list goes on. And let us not forget New Year’s Eve whether, for you, it falls on December 31st, or sometime in January.

If you consider it logically, instead of denying or ignoring other people’s holidays, we should embrace and celebrate them all. Planned correctly, we may be able to take the entire month of December off, not to mention the additional holidays throughout the year. Think about it.

I apologize if I have missed your traditional holiday, but as you can see, there are far too many to list. The simple fact is that December truly is the season of the holidays, and it is and always should be a season of goodwill to all.

So from my family to yours, however you celebrate it, have a safe and happy holiday season.